What are Proof of Work and Proof of Stake?

Cryptocurrencies are based on decentralised networks of computers that no single party controls. This makes them completely different to a bank or payment processor, where a centralised authority maintains the ledger of accounts and updates it when users make transactions.

When no single party is in charge, though, the problem arises of how to enable these networks of computers to agree on the contents of the ledger. Consensus systems are designed to allow the decentralised network of computers that maintains the blockchain to elect a single computer to process recent transactions and update the ledger, before passing responsibility to another computer. While various approaches are possible, two dominate the crypto world: Proof of Work (PoW), which is the system Satoshi Nakamoto used for Bitcoin, and Proof of Stake (PoS), which arose some years later.

The first and still best-known system of consensus is Proof of Work. In a PoW system, the computers in the network, known as miners, undertake a series of complex operations called hashing, with the aim of finding a very specific result. This is the mathematical equivalent of looking for a needle in a haystack. The problem is so difficult that the entire global network of Bitcoin miners finds one answer to this ‘puzzle’, on average, every ten minutes.

The computer that is first to find an answer to the puzzle wins the right to update the blockchain with a new block containing recent transactions submitted by users, and receives a new batch of bitcoins, plus fees from users’ transactions, as a reward. The puzzle is then reset, including the difficulty of the puzzle in order to maintain the ten-minute average solution time no matter how much processing power the network as a whole applies to the problem. The entire network then starts to look for the next answer.

Because the fastest computers to carry out the hashing operation are most likely to mine the next block, a mining ‘arms race’ has developed. Specialist mining rigs called ASICs (application-specific integrated circuits, or custom computer chips) are now required to mine Bitcoin effectively. The process also consumes huge amounts of electricity.

All of this means there is a large cost to being a Bitcoin miner. Miners who try to cheat the system are immediately discovered by the rest of the network (since the accuracy of the solution submitted by the winning miner can easily be checked by everyone else), and a dishonest miner both loses the opportunity to earn new bitcoins and expends valuable resources in the process. In order to cheat the network, a computer would need more processing power than the rest of the network put together – a so-called ‘51% attack’. A PoW system therefore sets the honest majority against the dishonest minority, and incentivises everyone in the network to follow the same rules.

A PoS system works in a similar way, passing responsibility for updating the blockchain around different participants in the network and incentivising honest behaviour by miners (often called ‘stakers’ in a PoS system).

Instead of miners carrying out complex operations, however, staking uses a kind of lottery system, where the crypto coins held by stakers act as tickets. The more coins you staked, the greater are your chance of being chosen to update the ledger. One of the first major PoS blockchains was Nxt, which launched in 2013. Since then, other, larger platforms have followed suit – including Ethereum, which will transition to PoS in the coming years.

Just as with PoW, dishonest stakers lose the opportunity to earn transaction fees. (Because they do not need to carry out intensive computational operations, no ASICs are needed and the electricity costs are lower, so PoS systems often do not generate new coins to compensate stakers.)

And, as with a PoW system, to successfully record a fraudulent transaction to the blockchain, a staker would need over 50% of all coins. Buying these on the open market would push the price up sharply, making it uneconomical to attack the network in this way – especially as a successful attack would promptly render these coins worthless.

Pros and Cons of PoW vs PoS

Both systems are widely used, but have different strengths and weaknesses that make them suitable for different applications.

A place for both

Bitcoin was built on PoW and miners are famously conservative, so are highly unlikely to switch to the more environmentally-friendly PoS. A more likely solution to Bitcoin’s energy consumption problem will be to shift towards green energy sources. Hedge funds may even demand proof that the coins they buy have been mined responsibly.

Meanwhile, PoS also remains popular, and is the preferred choice for many networks due to its greater energy efficiency, which brings improved public perceptions. As noted above, Ethereum, the second-largest cryptocurrency by total value and the most popular smart contracts platform, will shift from PoW to PoS in the coming years. 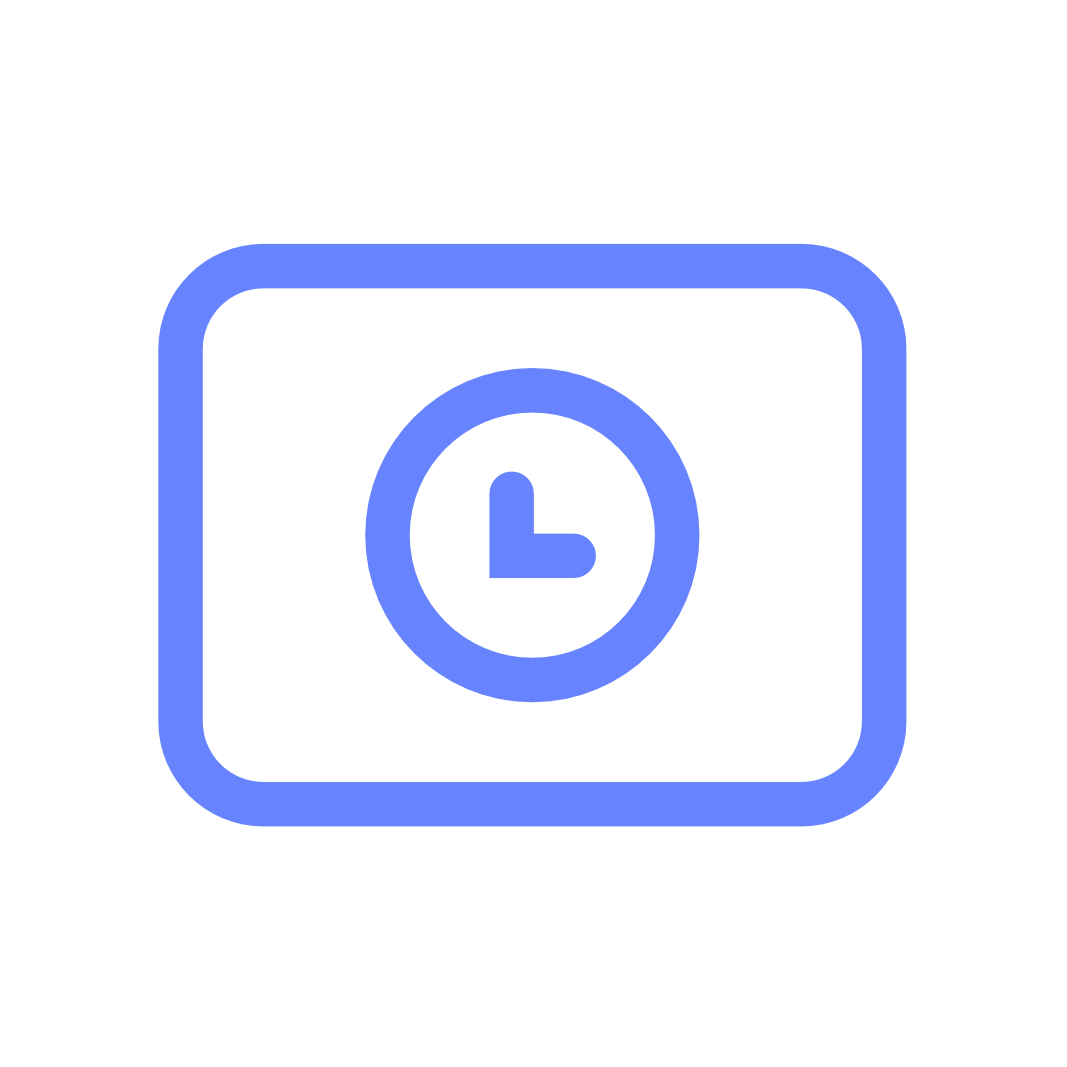