TimeX is pleased to announce that trading for Samurai Legends tokens KOKU and SMG will each be supported with their own trading pairs! Trading for SMG will open on Wednesday, while KOKU can be expected to be added after its launch this week. The listings follow the hotly-anticipated relaunch of the ‘Samuraiverse’, an ecosystem of P2E games set in feudal Japan.

As an open metaverse concept, Samurai Legends has almost unlimited potential. Developers can launch their own games and apps with the Samurai-themed world and tap into the network effect established by existing titles and gamers, as well as making use of the in-game currencies SMG and KOKU.

What Is Samurai Legends?

Samurai Legends is a GameFi metaverse concept set in feudal Japan. As the kingdom descends into chaos and civil war, the Emperor Nakamoto calls upon his warriors to restore order. In the process they will explore the metaverse, raise armies, go into battle, complete quests, and acquire land and the spoils of battle. Ultimately, the most successful warriors will rise to the level of Shogun themselves, reaping the benefits of their skills and dedication.

The platform is hosted on Binance Smart Chain, and is an evolution of RisingSun, an earlier game that gained popularity and develops into a more complex and wide-ranging project with new play-to-earn tokenomics. One of the first games in the Samuraiverse is Samurai Rising, in which players enter combat with Samurai Battle Cards, fighting other players or the computer to earn $KOKU. Those who fight well, and regularly, gain the highest rewards.

Samurai Legends has been assisted in its transformation and relaunch by Crypto Gaming United (CGU), one of the largest P2E guilds, which has added support for the title and intends to onboards 25,000 new players over the remainder of 2022.

What are KOKU and SMG?

As a P2E environment, every meaningful item in the Samuraiverse, including land and other resources, is represented by NFTs. Land can be used to generate further resources, and all NFTs can be traded with other players as part of the quest to accumulate wealth and power.

In terms of in-game currencies, Samurai Legends operates a dual-token model for its P2E economics (similar to other P2E titles like Axie Infinity), with KOKU and SMG serving specific purposes.

KOKU is the default form of cash in the Samuraiverse. In feudal Japan, the koku was a dry measure of rice, roughly equal to 180 litres or 150 kg. Land was valued depending on how many koku of rice it could produce, and the rank given to feudal lords depended on how much rice their domain yielded. The koku became a unit for settling large payments.

In Samurai Legends, KOKU is an algorithmic stablecoin with a soft-peg of $0.004, giving players a store of value for their earnings and a means of pricing goods within different games. Successful quests are rewarded with KOKU payments.

SMG, meanwhile, is the Samuraiverse’s utility and governance token. It is used to buy assets such as land and other NFTs, and holders can stake it to earn more SMG. It’s also used to vote on governance proposals. Because there’s a fixed supply of SMG, it has a fluctuating price, giving it the possibility of increasing in value over time. Total supply is 600 million SMG, with 45% reserved for play-to-earn rewards, distributed over a period of at least five years. KOKU will be traded against SMG in a dedicated liquidity pool.

Explore the Samuraiverse and trade SMG and KOKU

Samurai Legends relaunched March 31st. Buy and sell SMG and KOKU to use in the Samuraiverse on TimeX.io soon! 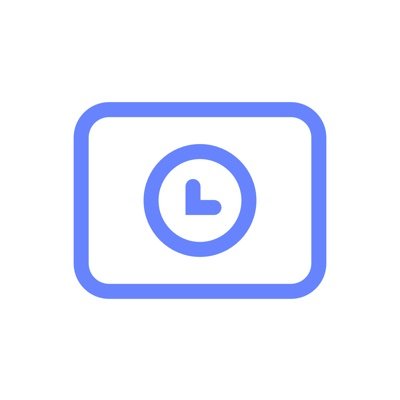