Why Would You Still Buy Bitcoin In 2022?

‘The market is a device for transferring money from the impatient to the patient.’ – Warren Buffett

Disclaimer: This article does not constitute financial advice. All markets are unpredictable and crypto is a risky investment.

To start with, it’s worth looking at what has brought about this epic bear market – although, by bitcoin’s previous standards, it’s nothing out of the ordinary. Bitcoin has a habit of soaring to parabolic heights, before the speculative bubble bursts and a devastating crash ensues.

This is the first thing to have changed: sentiment. Markets are inherently driven by emotion, and bitcoin is no different. In fact, the comparatively small percentage of institutional money means it’s arguably more driven by greed and fear than the conventional markets. Sentiment is cyclical, and after the mania phase comes a predictable and necessary hangover. After a period of consolidation, the cycle repeats. 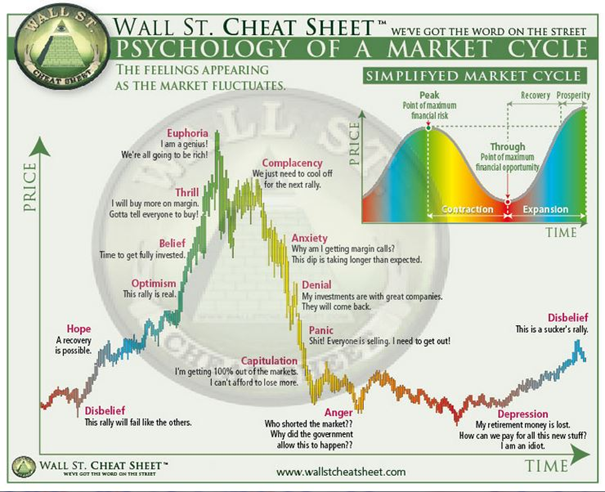 With increasing institutional (smart) money interested in bitcoin, there’s a good chance this bear market would have been shallower than previous ones, if it were not for another factor: the macro outlook. Between the vast amounts of money printed to deal with the COVID crisis and now the war in Ukraine disrupting food and energy supplies, inflation is rampant. Central banks are hiking interest rates in response, in the full knowledge that this will only make the recessions facing their economies worse. It’s a perfect storm with no neat solution. The Fed has hiked furthest and fastest, strengthening the dollar and pulling money out of every other risk-on asset – including stocks and, of course, crypto. Until the Fed changes course, bitcoin will have a hard time turning its fortunes around.

What hasn’t changed is the potential that blockchain technology and digital currencies hold. Bitcoin still has the same benefits it did a year ago. There’s still a huge amount of money pouring into blockchain, DeFi, Web3, and metaverse applications. That’s the ‘signal’ that is, at present, hidden by the ‘noise’ of a nasty bear market.

A Look At Previous Bear Markets

Zooming out suggests that the 2022 bear market is much the same as previous ones. In its 12-year history of trading (Bitcoin was launched in 2009 but the first exchanges only became available in 2010), bitcoin has seen four major bubbles and ensuing bear markets.

The saying goes that history doesn’t repeat, but it rhymes. There is no set roadmap for these things. Suffice to say that the length and depth of 2022’s bear market are not far off the previous ones – and anyone who bought bitcoin at those times saw impressive returns.

The landscape for crypto is very different now to how it was in 2014 or even 2018. There is far greater regulatory clarity. Crypto has been accepted as a mainstream asset class, with major corporations and hedge funds including Microstrategy, Square, Tesla, Coinbase and Galaxy Digital Holdings putting significant quantities on their balance sheets. Even nation states are exploring holding bitcoin, starting with El Salvador, and considering using crypto as a way to settle trades.

A lot of retail investors have been washed out of bitcoin, often selling at a loss and moving on, lacking the conviction that it will turn around. However, for every seller there has to be a buyer, and on-chain evidence suggests that ‘smart money’ – larger holders, who have survived and profited from previous bear markets – are loading up on cut-price BTC. During June – bitcoin’s worst ever month, which saw the price drop as low as $17,593 (Bitstamp), whales were aggressively accumulating coins. This suggests that smart money has taken to heart Baron Rothschild’s maxim: ‘Buy when there’s blood in the streets, even if the blood is your own.’

Buying bitcoin right now isn’t for the faint-hearted. The Fear and Greed Index, a measure of market sentiment, is registering Extreme Fear. However, if you want to take the contrarian approach in the hope of capitalising on the crypto crash, there are several ways to do it with TimeX.

You can transfer funds directly from an Australian bank account, and convert them to bitcoin or a number of other major cryptos including ETH and LTC. International users can deposit funds via their local currency using ADVCash. It’s also possible to use USDT or USDC.

Once you have purchased BTC, you can hold it on TimeX for as long as you want. TimeX is an AUSTRAC-regulated company, meaning it adheres to best practices and is fully regulated by Australia’s financial intelligence agency. Alternatively, you may prefer to withdraw it to an external wallet. If you plan to hold a large amount of crypto, we suggest that you set up a cold storage account for extra security. 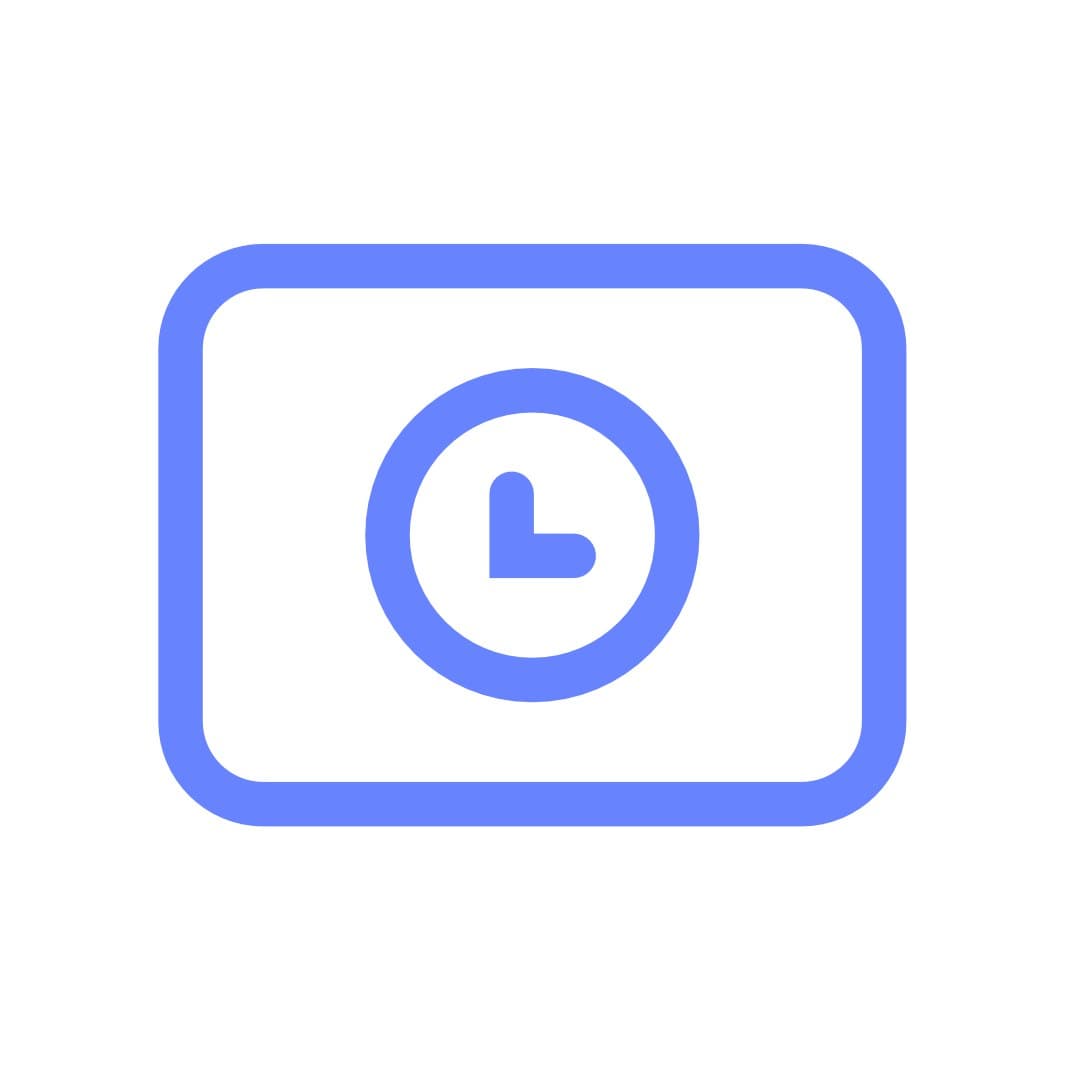